The show takes place on Saturday and Sunday 12th / 13th of July with performances starting at 7.30pm on Saturday, and Sunday is a matinee which starts at 1.30pm.

There will be over 80 students taking part, aged between 2 and 21 yrs. Tickets are priced at £8.50 for adults and £6.50 for children and senior citizens. 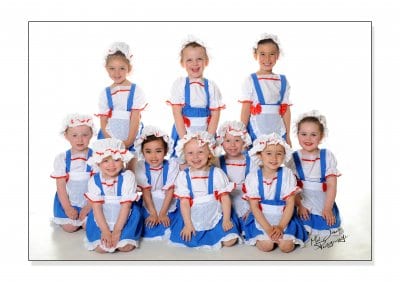 The students have been rehearsing weekly and are really excited. The show is to help raise funds for Trinity Hospice and Brian House. 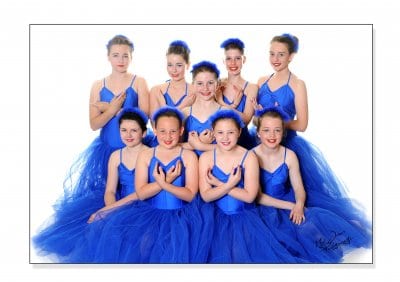 The show has really brought the dancing school together – children have showed dedication and the parents have been very supportive. Some parents have gained the status of chaperones/matrons which is a process that involves interviews, references and an online course, so that we would comply with the local authorities children’s entertainment guidelines.

These photos were taken by Mel Jones from Mel Jones Photography Ltd and are going to be used in the souvenir programme.

Some of the students from Blackpool and Fylde Dance Academy are once again involved in the Hits from the Musicals Show, which will be performed on Saturday the 31st of May at The Blackpool Opera House.

The show will be staring dancing schools from all over the Lancashire area with the Dance Academy being one of them.

It’s the sixth year of the school being involved in the show and is one of the highlights in the dancing schools calendar year. Its an honour to be asked to perform in such a professional environment on a world famous stage.

This year the students will be performing an 8 minute medley based on the new Beatles Musical “Let it be”.

The students have showed dedication and have been rehearsing for several weeks. The parents have been very supportive, some parents have gained the status of chaperones/matrons which is a process that involves interviews, references and an online course, so that we would comply with the local authorities and children’s entertainment guidelines.

The students are also taking part in Poulton Gala later this year on Saturday June 7th, perfoming on the stage in the square at 2.00pm just after the crowning of the Gala Queen. 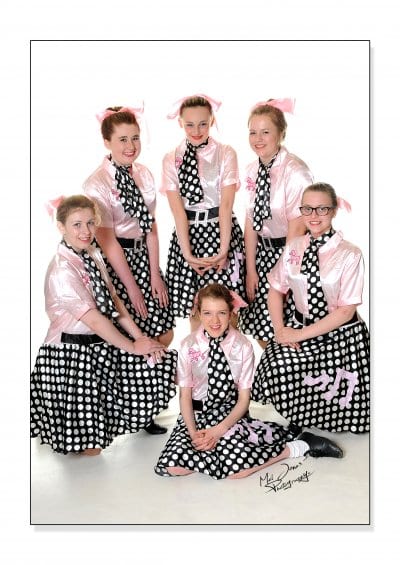 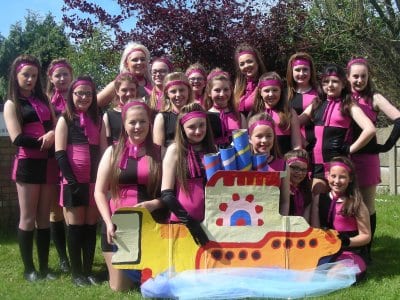 Hits from the Musicals at Blackpool Opera House