Have you seen the huge pieces of urban art on walls around Blackpool? 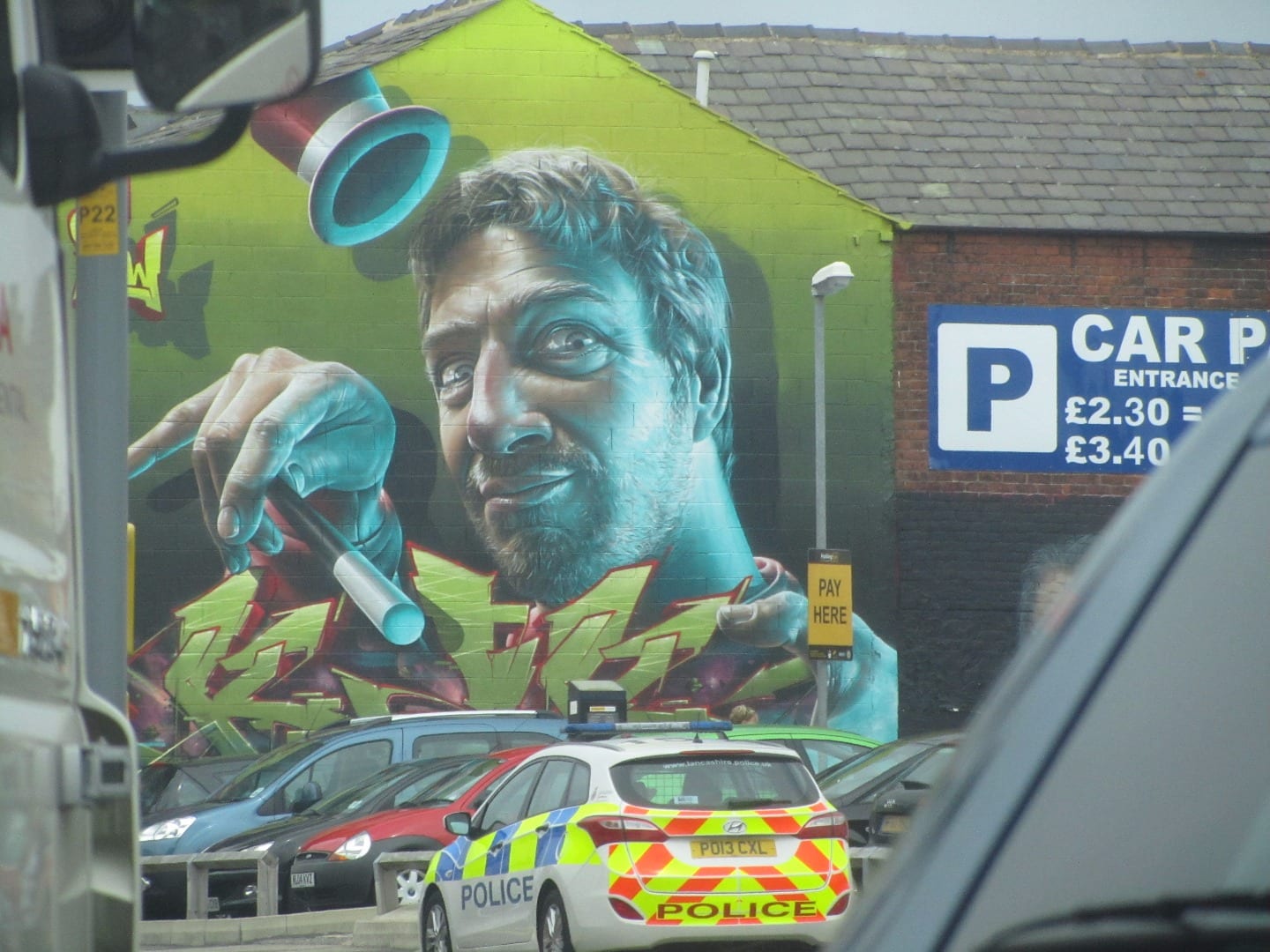 They were created in previous years as part of the ‘Sand, Sea and Spray’ urban art festival, where international artists gathered in Blackpool to transform ugly walls into works of art.

Unfortunately, Sand, Sea and Spray won’t be taking place in 2017

In previous years the event has attracted thousands of visitors to the resort in a brilliant explosion of colour and light, whatever the fickle Summer weather had in store.

Artists have travelled from far and wide to take part.

AkseP19 is originally from France and returned to Blackpool where he previously created an iconic image of David Bowie while the internationally acclaimed Bane from Switzerland had such a great time at the 2015 festival he wanted to come back and invited artists Smile from Portugal and Pest from Cyprus to join him for the 2016 event. 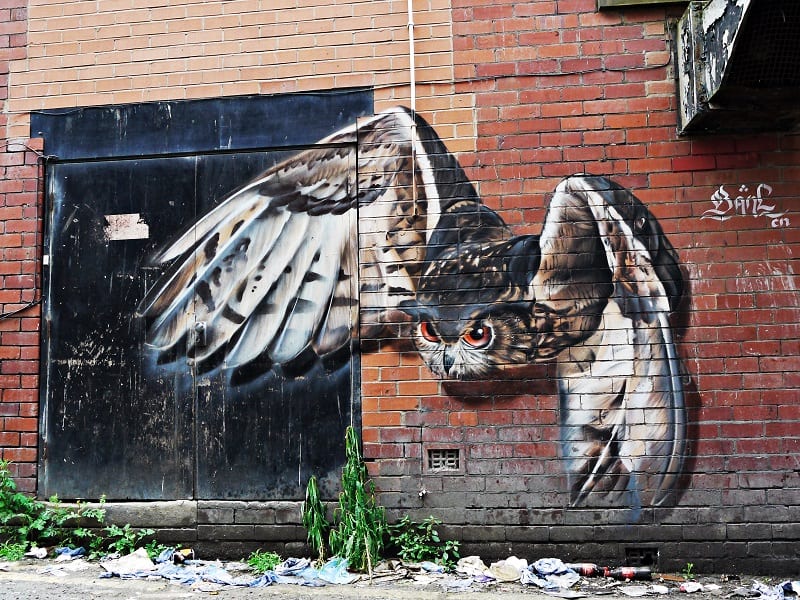 Closer to home is one of the UK’s leading artists DANK and Manchester duo Nomad Clan, two talented female artists with a growing reputation and from right here in Blackpool the 2016 line-up included Seca One, Lowdown, Catch 22 and Tangerine Art all spreading the word about the incredible local talent.

Infected By Design, Donna The Puddle and Famous 4:15 painted a special board down at the RNLI Lifeboat Station as part of the emergency services Blue Light Charity Walk which highlights mental health and depression experienced by service personnel. 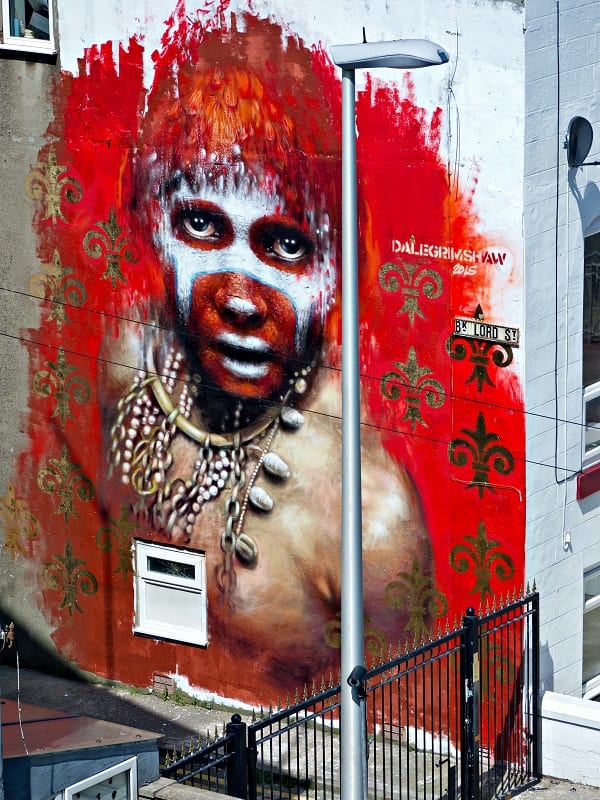 A workshop was held in 2016 ahead of the weekend where youngsters could learn tips and techniques before having a go for themselves. 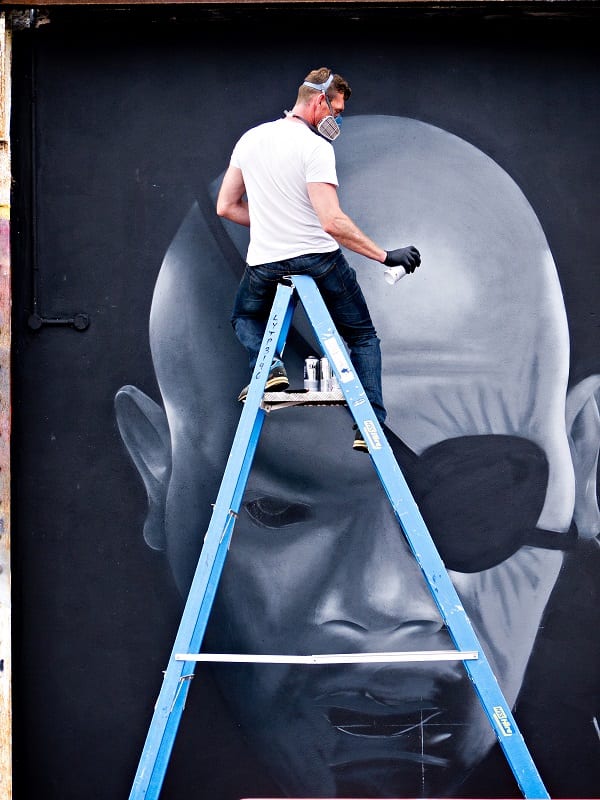 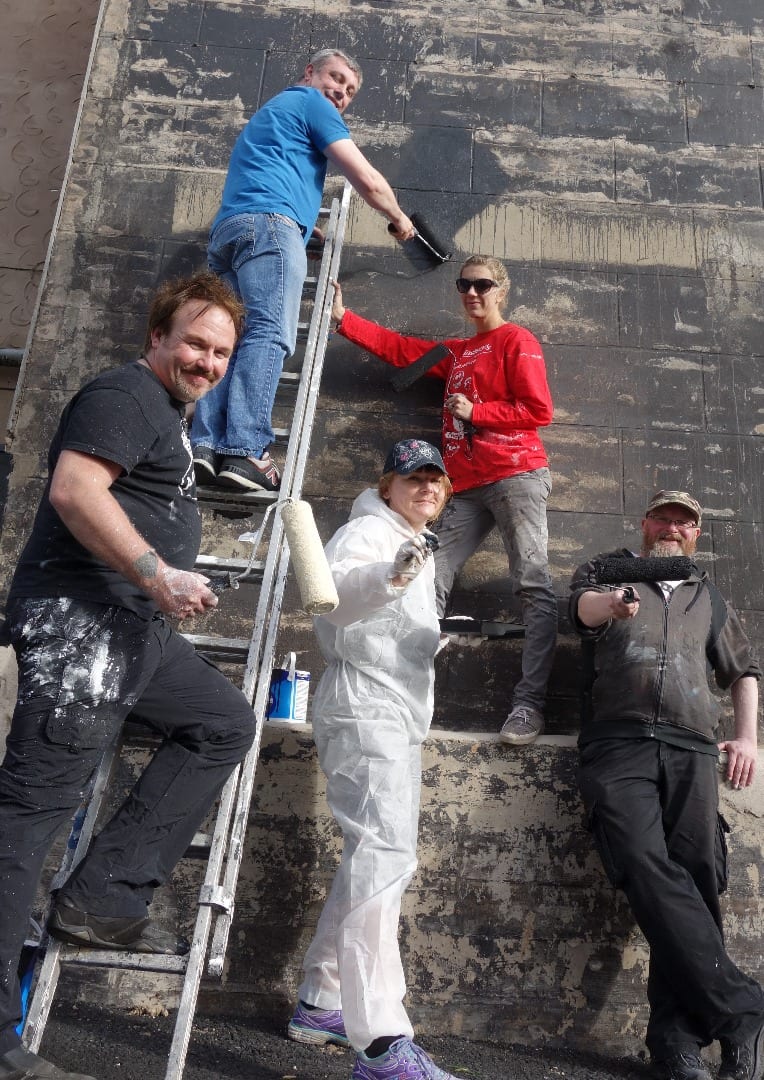 More details of the artists taking part, the programme of events and volunteering opportunities – 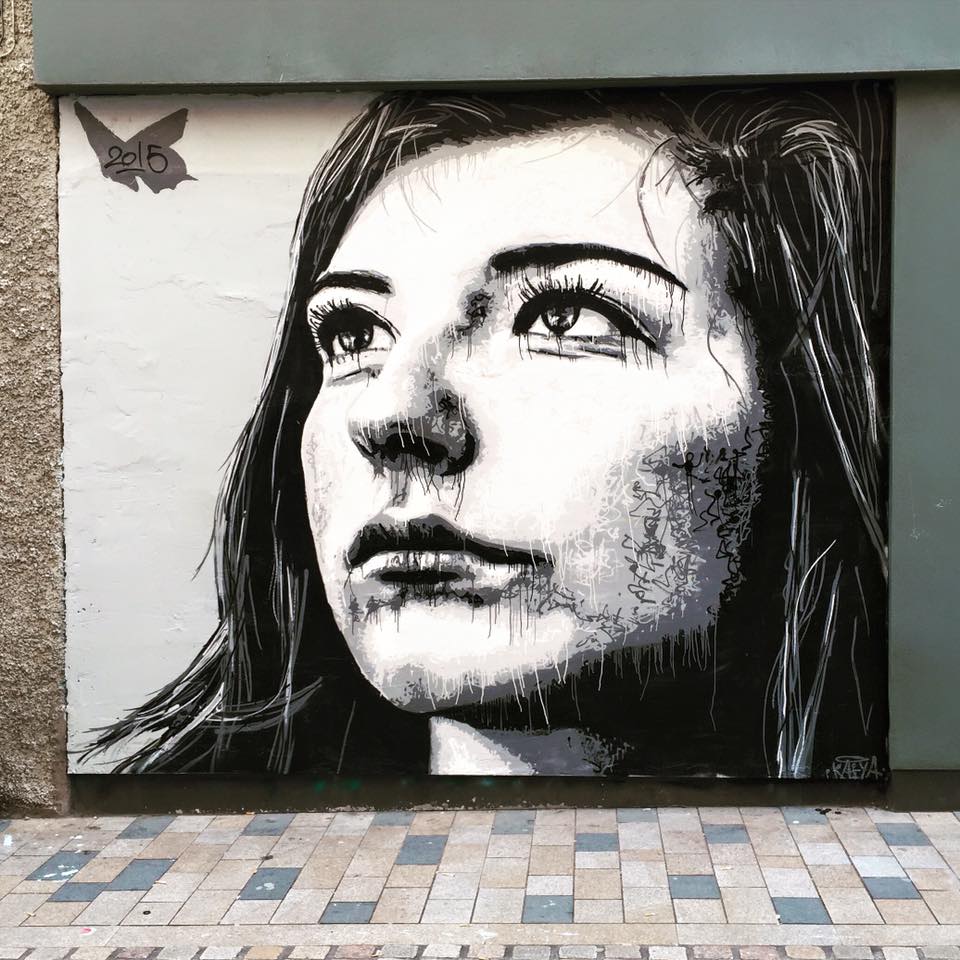 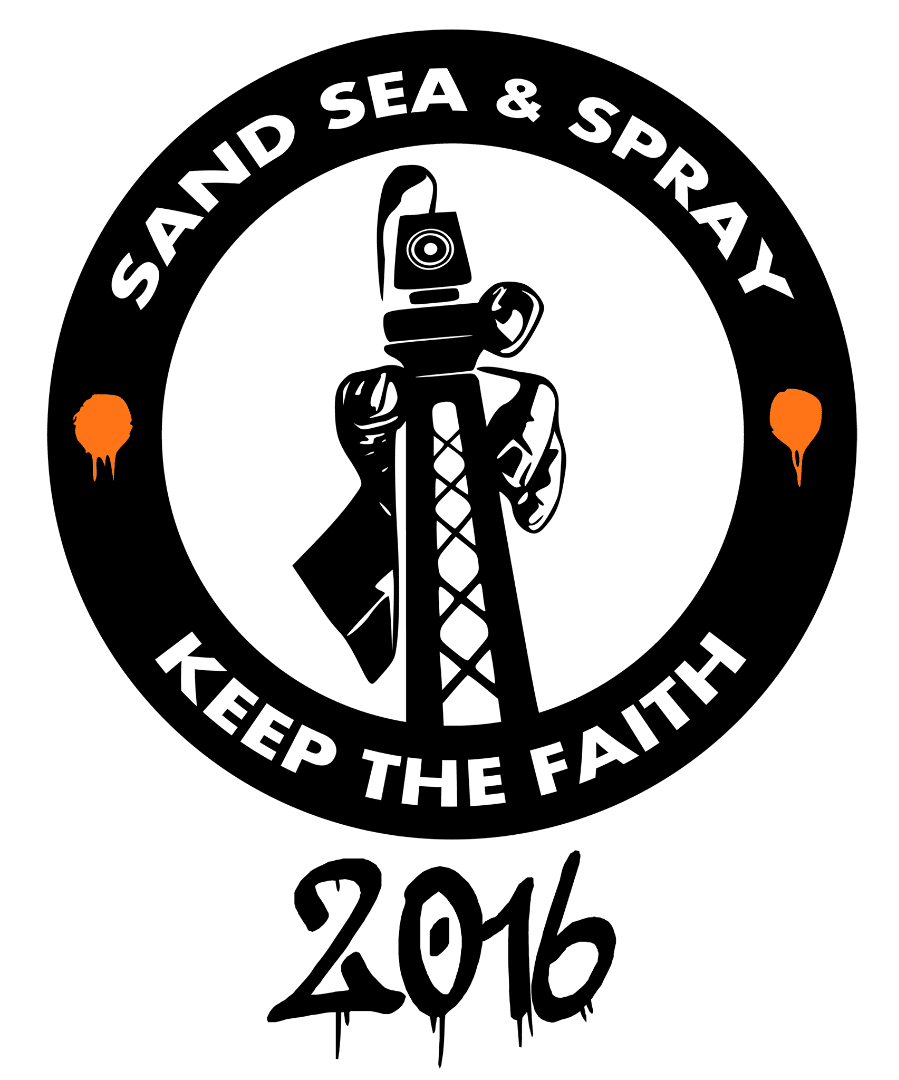